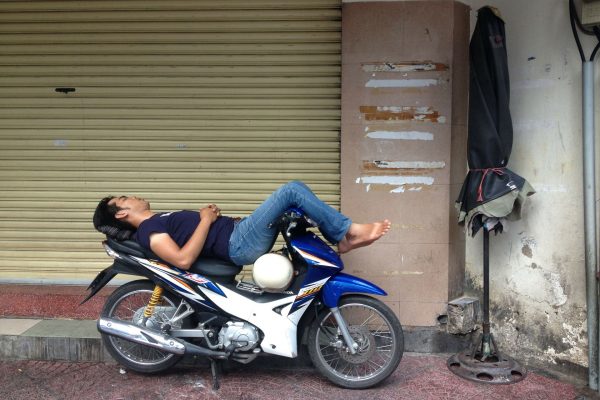 The study investigates the living conditions of rural – urban migrant households in Vietnam, including employment, living standards, health, education, and socioeconomic conditions. Results of the study become the bases for academic research and governmental evidence-based policy evaluation. Real-Time Analytics was in charge of conducting a 500-household sample survey in Ho Chi Minh City. 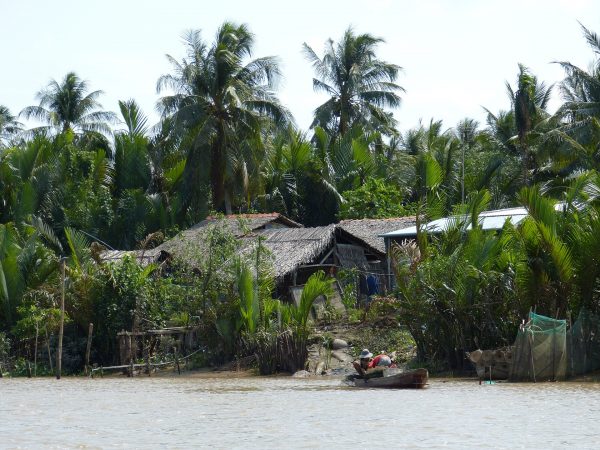 Commercialization of agricultural production and access to markets are vital for smallholders and growth in developing countries. Even though, positive growth is recorded in market-oriented agricultural regions, social differentiation still occurs and poverty prevails in certain geographically concentrated areas, i.e. in poverty pockets. The study investigates poverty changing dimensions of agricultural growth & diversification process that unfolds in the Mekong River Delta (MRD), through the conduction of surveys for 640 households in 4 provinces of MRD. The results are meant to support academic research. 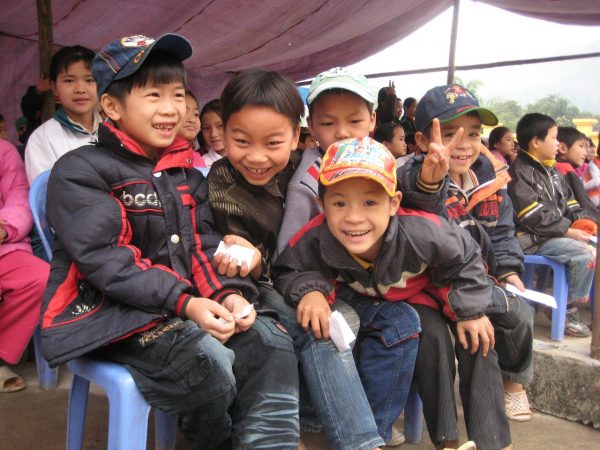 VNEN is a large education project funded by the Global Partnership for Education and carried out nationwide by the Ministry of Education and Training of Vietnam, with support from the World Bank. The project aims to improve teaching and learning capacities in primary schools, using a model that achieved success in Colombia. VNEN teaching and learning methodology centers on students and stimulates independent and creative thinking. The model also engages parents and community as a whole in primary education. The impact assessment of the project in the 2013-2014 school year aims to lay the foundation for the project’s overall evaluation. In this project, RTA performed Impact Assessment for 209 primary schools in the South of Vietnam. 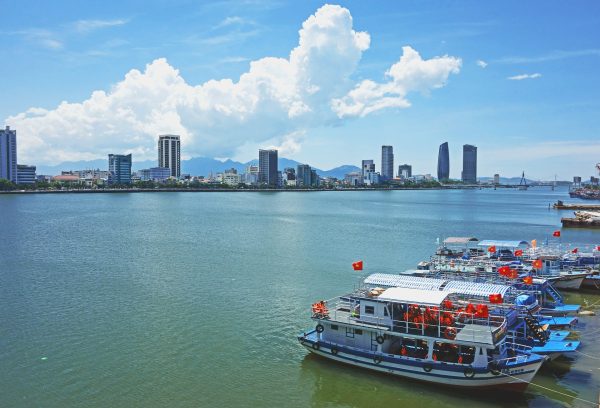 Strengthening the Economic Committee of the National Assembly in Vietnam: SMEs Monitoring Surveys

Strengthening the Economic Committee of the National Assembly in Vietnam: SMEs Monitoring Surveys

In February 2011, Resolution 11, a comprehensive macroeconomic stabilization package was introduced by the Government of Vietnam. Following that, in October 2011, a large-scale long-term program on economic restructuring focusing on three key areas of public investment, banking sector and SOE sector was implemented. Although positive changes are expected in the long term, short-term adjustment costs are not entirely understood. The project consists of baseline, endline survey and monitoring surveys in between to collect up-to-date information on the SMEs body in response to such macroeconomic policies. 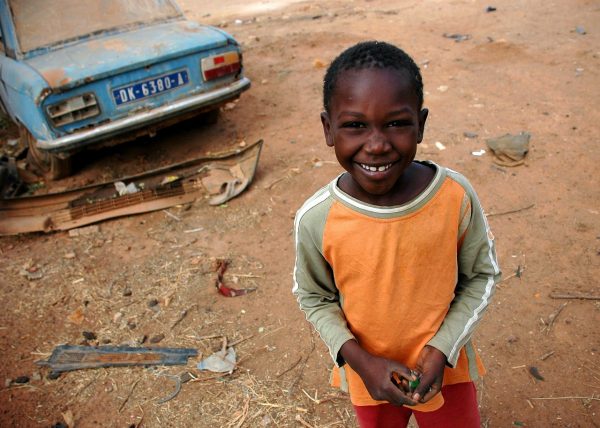 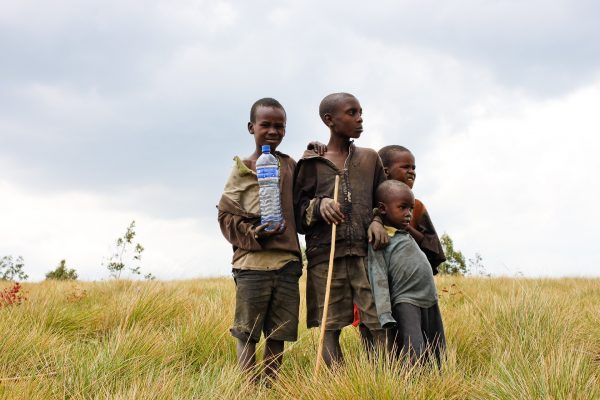 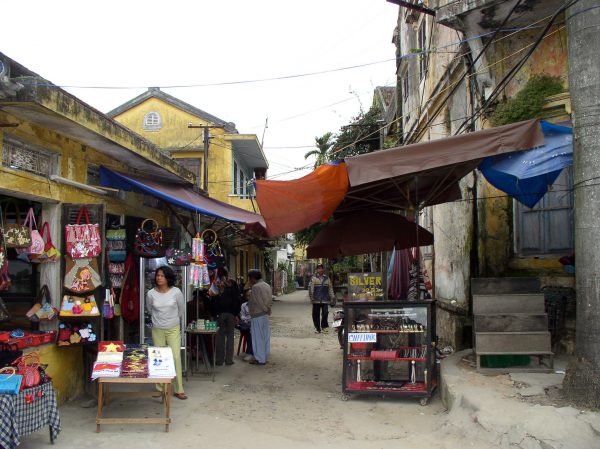 In an attempt to harness climate change effect on vulnerable groups in developing countries, ADB has designed a program that provides loan for households in Dong Hoi to build biogas digesters to deal with climate change related risk. This project aims to evaluate the impact of increasing the density of eco-toilets and biogas digesters on sanitation, health condition and household incomes in Dong Hoi. A survey is conducted for 1000 households in Dong Hoi, data collected is used for impact evaluation of the project. 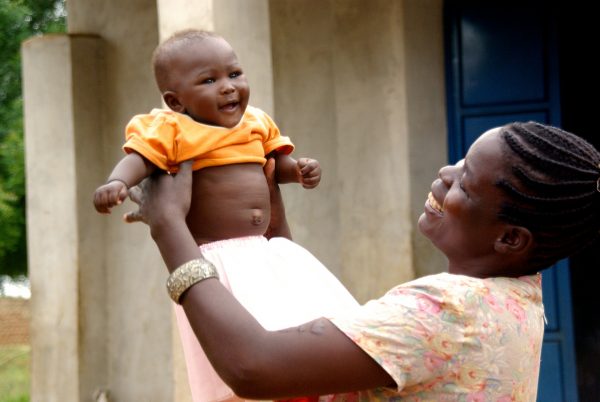 Performance-Based Financing in Healthcare is a system that links payment mechanisms (i.e. “Financing”) to outcomes (i.e. “Performance”). Performance-Based Financing in Africa is aimed to help increase coverage and improve quality for maternal and child health services. Since PBF has not been implemented on any meaningful scale and been systematically evaluated in Cameroon, the results from the impact evaluation are also expected to help design national PBF policy. 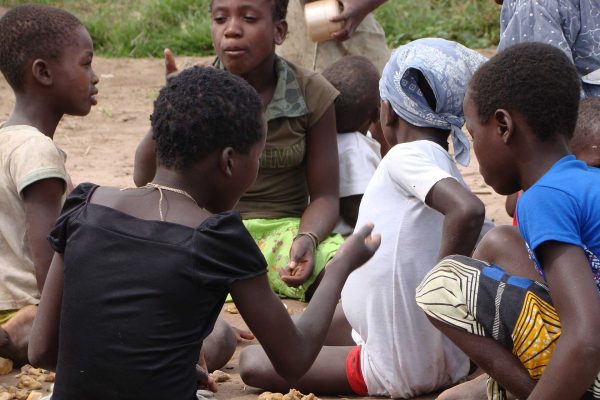 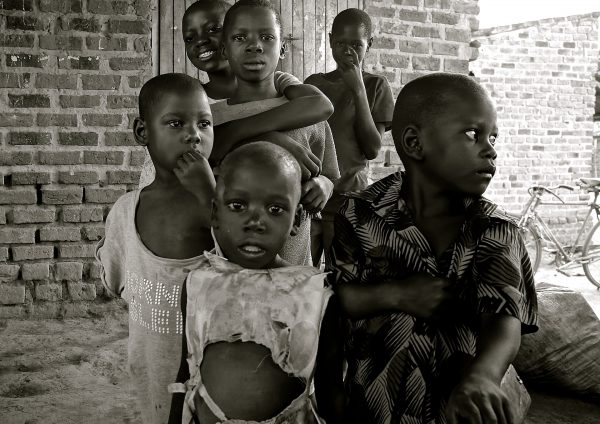 This project is implemented to improve primary health care and community nutrition using an RBF approach. The development objective of the project is to increase the utilization of community nutrition and primary maternal and child health services in selected regions of The Gambia. This project will target women of reproductive age, including adolescents, and children under five. 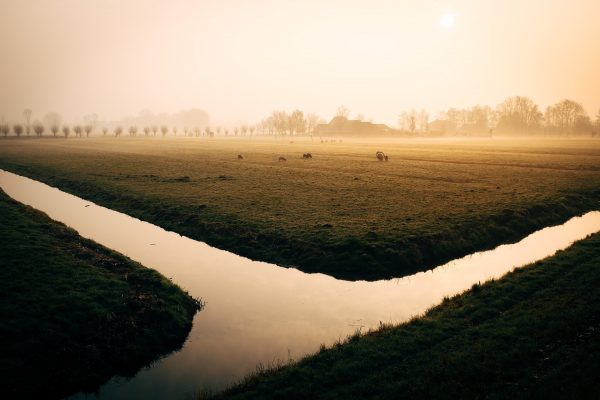 Rural piped water connection project is aimed to improve access to clean water supply and encourage the use of clean water through adjusting water pricing scheme and subsidizing piped water fees for people using water from An Thinh Water Utility in My Huong commune, Luong Tai district, Bac Ninh. One activity of the project is to conduct census surveys of My Huong. This involves one baseline survey collect demographic and socio-economic data of households under the water utility’s catchment area and quarterly surveys to monitor changes. 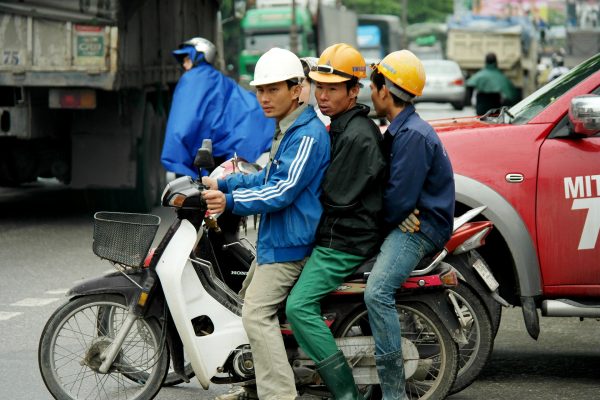 From August to September 2015, Bankable Frontiers Associates (BFA) conducted a survey of approximately 500 clients of Capital Aid Fund for Employment of the Poor (CEP). The survey is part of BFA’s work in optimizing performance through improved cross(x)-sell (OPTIX), a sponsored project of Rockefeller Philanthropy Advisors Inc. (RPA) 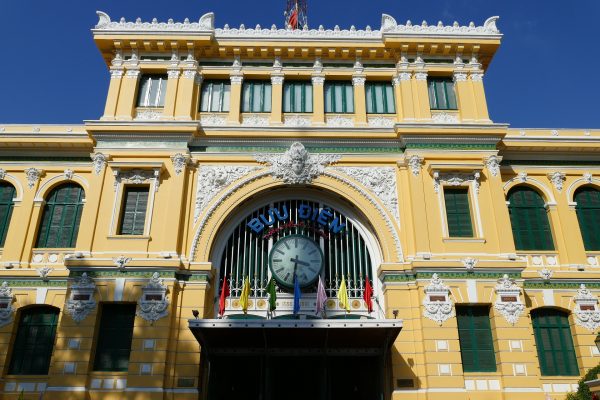 Survey Design and Management and Technical Implementation for M-Score Gallery

Survey Design and Management and Technical Implementation for M-Score

Survey Design and Management and Technical Implementation for M-Score

M-Score (Mobile Phone Scorecard) is a new platform that allows citizen to provide feedback/ complaints about public services via phone survey (at the first stage). The project started in 2014 with Quang Tri being the first province to implement. During the first stage, the project assesses the quality of the one-stop system applied in administrative procedures. In 2015, M-Score was introduced and implemented in the second province – Quang Binh. 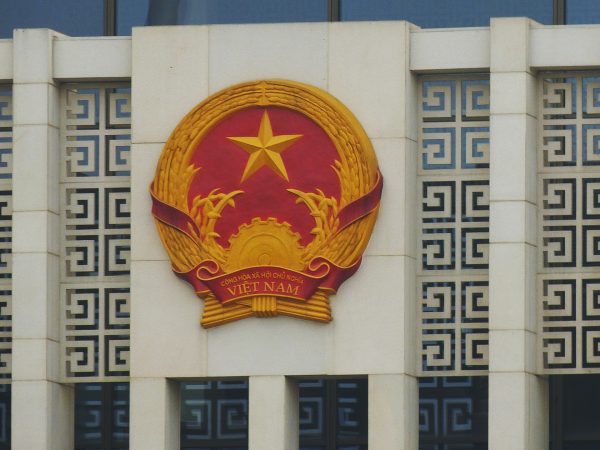 Technical Support for the Tablet-based Approach to 2015 JUPI Survey

Technical Support for the Tablet-based Approach to 2015 JUPI Survey

The Justice Index is the result of a collaborative effort between the Viet Nam Lawyers’ Association (VLA), the Centre for Community Support Development Studies (CECODES), the Viet Nam Union of Science and Technology Associations, and the United Nations Development Programme (UNDP) in Viet Nam since 2010. The Justice Index introduces a new approach to the assessment of the ongoing legal & judicial reform process. It gives stakeholders a chance to assess and monitor positive changes in law enforcement and rights’ protection in Viet Nam. 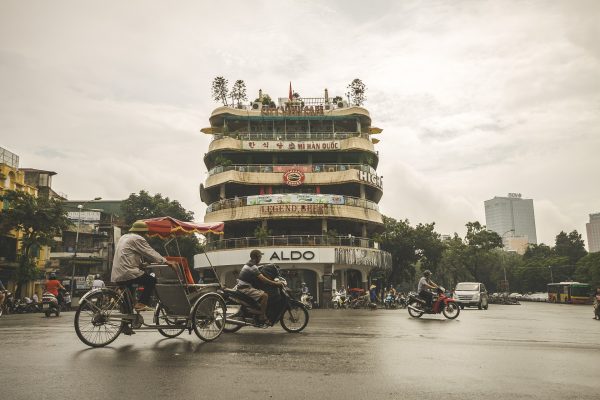 Technical Support for the Tablet-based Approach to 2015 PAPI Survey

Technical Support for the Tablet-based Approach to 2015 PAPI Survey

Since 2009, the United Nations Development Programme (UNDP), in collaboration with the Viet Nam Fatherland Front (VFF) and the Centre for Community Support and Development Studies (CECODES), has developed the Vietnam Provincial Governance and Public Administration Performance Index (PAPI). PAPI is aimed to gauge the perception and experiences of non-state actors, in particular of citizens regarding local governance and public administration performance at the provincial level.